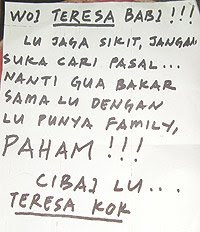 MANCHESTER UNITED 2-0 Bolton Wanderers
I wasn't at home when United first half kick off. But I was on time at second half and I saw 2 goals from the "Double R" of United!!!

I feel frustrated with Bolton 11-men in penalty box. According to my brother Bolton used solid defense since first half. United was controlling the game at first half but couldn't find the net. 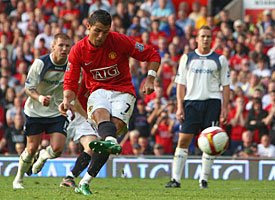 Other's matches, Stokes defeated by Chelsea 0-2 which is expected.
I feel a bit upset with Liverpool won 2-0 at Goodison Park, which I expect a draw.
However good news from Emirates Stadium....Arsenal defeated at home against Hull with 1-2.
WELLDONE GUNNERS HAHA~
Posted by Tey Khang Fai at 7:31 PM 1 comment: 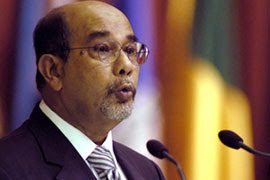 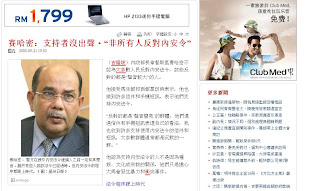 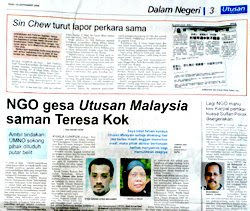 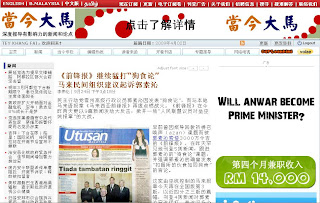 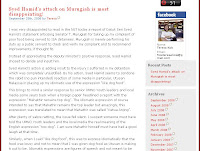 I was volunteer in DAP Seputeh Support, Sympathy & Solidarity (SSS). I was busy in "Free Teresa, Abolish ISA" makes me miss couple of matches, including Blaclays League Liverpool vs United and Champions League United vs Villareal.

Last night, I was in a nervous mood, waiting for Chelsea vs United. I thought I could finish the whole match in peace, who knows, the "secretariat team" at DAP Seputeh called me when the match comes to 60min. No choice lah, have to went out and entertain with them.

To be honest, I'm a bit disappoint with the draw. We got plenty of chances at first half. We miss the big chance when Wayne Rooney miss the header just off the post when Petr Cech was not at the goal. Park scored at 18min was fantastic. I was so happy. It is always feel wonderful is we could score at Stamford Bridge, Anfield or Emmirates Stadium.

However I feel Chelski played better after Park scored. They were controlling the match. I really fear that we will concede. I was suggested to sub-off Scholes due to he was yellow card on hand and replaced by Ronaldo. Fergie makes the change about 50min. I feel we play better once Ronaldo sub-on till about 60min, I went out. :(

My brother sms me when Kolou scored. The final result 1-1. I feel a bit disappoint. If we can maintain 0-1 to the end, United are the one to end Chelski unbeatable record in Stamford Bridge since 2004. 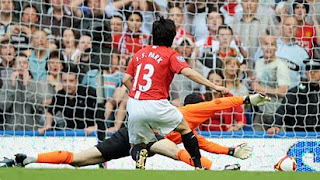 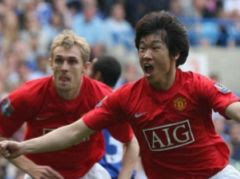 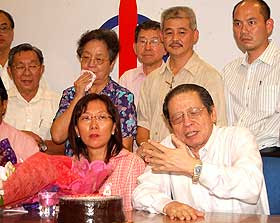 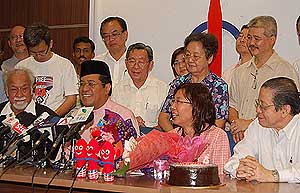 行动党的同志们，获知此事，非常高兴。这是人民的胜利。
This is VICTORY OF PEOPLE。 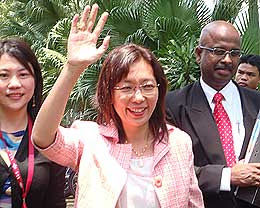 Teresa raised her hand when walked out from the Jalan Travers police station along with Mandy Ooi (Left) and Sankara Nair at 1.40 pm. 19/9/08. 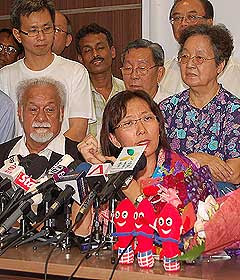 We are happy with Teresa Kok released, however...

WHY MR. TUMPANG-TUMPANG DO NOT CHARGED BY ANY ART?? 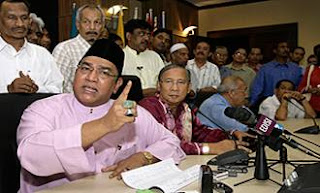 Umno's Ahmad Ismail suspended by Umno for 3 years. But should he charge to the court under Sedition Act?? 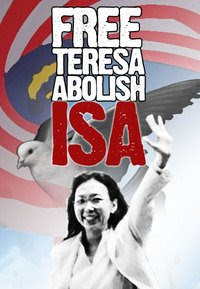 Teresa is freed. But ISA yet to abolish!!!! 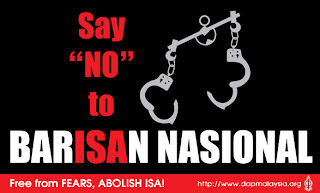 Say NO to ISA, say NO to Barisan National 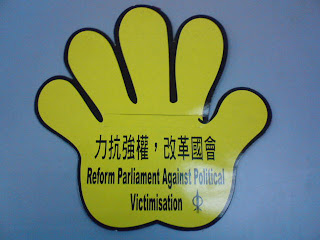 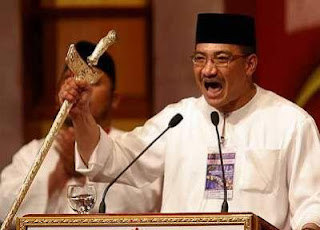 WE NEED CHANGE!!!
WE NEED REFORMASI!!! 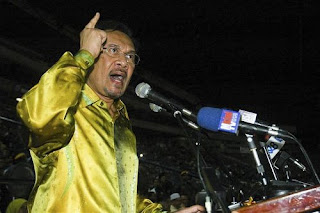 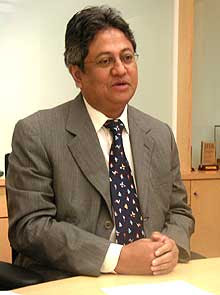 Thanks for supporting abolish ISA and quit from position :D

Posted by Tey Khang Fai at 1:49 PM No comments: 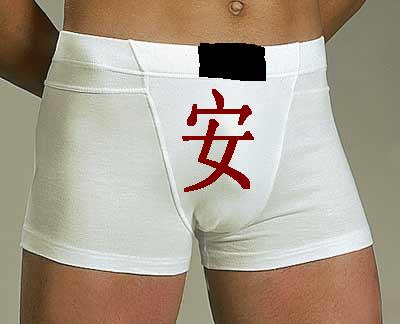 Posted by Tey Khang Fai at 8:56 PM No comments:

It is glad to see Pak Lah doesn't worry with Anwar has 31 detectors. I'm not sure whether Pak Lah is confidence with no detectors or naive. He make a special move: 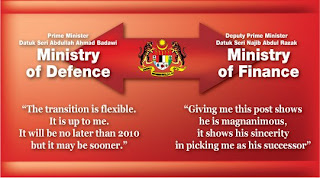 Beside, Pak Lah, the father-in-law of Khairy was announced fuel hike on Jun 08 criticised Anwar is a threat of economy in Malaysia. However Pak Lah declined to comment whether Anwar will be detained under the Internal Security Act.

While Pak Lah is confidence with no defectors, SAPP quit Barisan National. If SAPP join Pakatan Rakyat, there are 2 defectors join PR.

Do father-in-law really no-worry with 31 defectors?
Posted by Tey Khang Fai at 10:53 AM No comments:

Why I start my blog today?
Because, 16 September 2008 is new life for Malaysia.

However up to 2.00pm although I couldn't see any reason Pakatan Rakyat could form government but Malaysian are frutrated with corrupt and autachy Barisan National.

Barisan National cabinet use Idiotic Security Act to detained them without trial. Before this, I was feeling should the hopping of MP is disencourage. I was feeling Pakatan Rakyat should get good results from the 5 PR states however, however the following 3 reasons make me we need a change immediately!!!
We need change!!!! JUST CHANGE FOR MALAYSIA
我们需要变天，我们需要改变！！！
JOM BERUBAH!!!